The Transatlantic accent, also called a Mid-Atlantic accent, is a way of speaking English that is halfway between American and British. It makes you sound like you have a good education but no one can tell quite where you are from. You hear it in old Hollywood films from the 1930s and 1940s. It is the accent of Cary Grant, Katherine Hepburn, William F Buckley and (at least in some films) God.

There is no town in the world where people grow up speaking English that way. Instead you get the accent in one of three ways:

The accent comes from American boarding schools in New England where students were taught to speak English in more of an RP or high-class British way.

In the 1930s and 1940s it was seen as a good accent to use in film and theatresince it sounded universal and not from any particular part of the world. That makes it a good accent for God and creatures from outer space. You do not hear it much any more because people have grown used to the general American accent, thanks in part to Humphrey Bogart and the extremely Middle American John Wayne.

If you start from a British accent the rules are different. It is an Americanized RP accent.

It is a very particular accent. There is even a book, now out of print, called “Teach Yourself Transatlantic: Theatre Speech for Actors” (1986) by Robert L. Hobbs.

It is a hard accent to do – people will laugh at you if you do not get it right. So it takes plenty of practice. But for the British it is an easier accent to master than a general American one.

It is a good accent for those foreign to English, strangely enough: since no one grows up speaking it, you will not sound to anyone like you have a foreign accent! Some learn it to go into business overseas.

Some who spoke with a Transatlantic accent or something close to it: Katherine Hepburn, Ingrid Bergman, Franklin Roosevelt, William F Buckley (in his own way), Niles and Frasier on “Frasier”, the millionaire on “Gilligan’s Island”, Orson Welles in “Citizen Kane”, Peter Jennings, Vincent Price, Anthony Hopkins, Cary Grant, the Tin Man in “The Wizard of Oz”, Bette Davis, and most British actors who try to sound American (but not, of course, Idris Elba or Hugh Laurie of “House”). 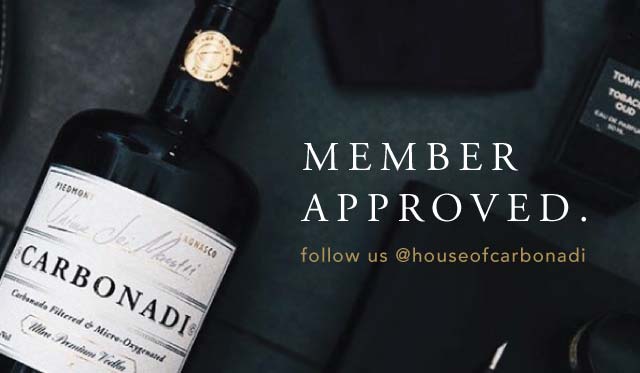